Bridge Drama's 2015 circuit play was George Bernard Shaw's Pygmalion. It was a popular show, famailiar to many as the play the famous 'My Fair Lady' was based on. Opening in the Jerome Hynes Theatre of the National Opera House on February 5th 2015, it played five shows to packed houses and a fund raising show in Kilmuckridge before embarking on its circuit tour.

Starting in Castleblaney on the 28th of February and finishing in Carnew almost a month later, taking in Kildare Wexford, Gorey, Portadown, Rossmore, and Rathangan in between. With a win in Gorey, three seconds and numerous awards the show was great success, only barely missing out on an All Ireland place at the last minute. 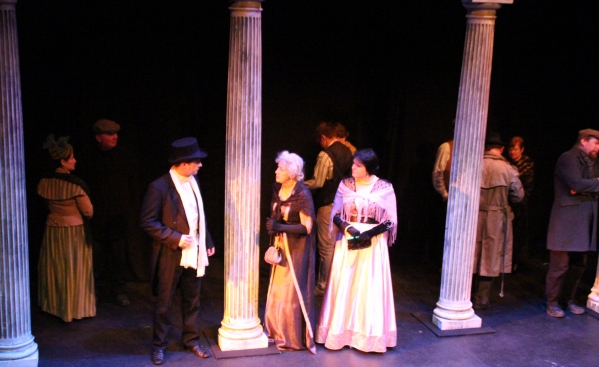 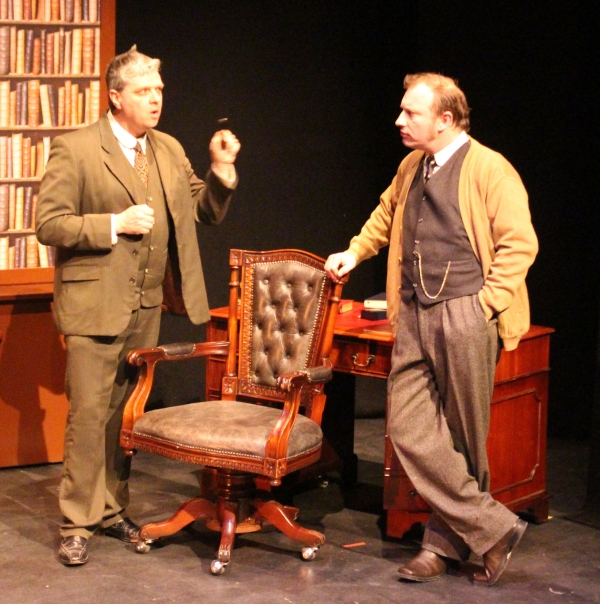 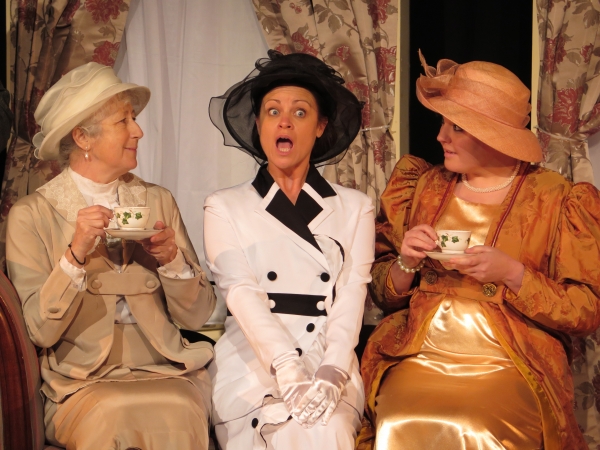 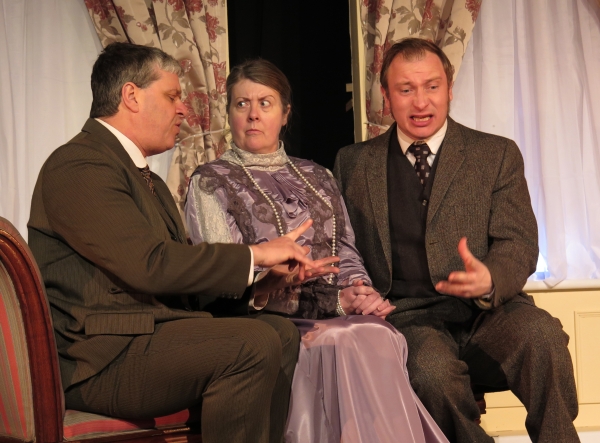 The Memory of Water

The Cripple Of Inishmaan 2004

If you are interested in becoming a member of Bridge Drama, want to know more about workshops